The Importance of Backflow Testing

Water is a necessary part of everyday life. People consume it. They bath in it. And, they clean with it. For people to consume and use water, it must be clean.
Water can easily become contaminated if there is a blockage. Thanks to things like hair and cooking grease getting into a pipe and forming buildup, it is not hard for blockage to occur. To prevent or rid blockage, it is important to test for something called backflow.

Why is Testing for Backflow Important?

Conducting a backflow test on a plumbing system is important, because it reveals two things. As mentioned earlier, it reveals any blockage in a pipe. Number two, it reveals any gases that are seeping into a home from a trap—a device on a drain pipe that traps air and gas.
Since backflow water and gases come from a drain pipe, exposure to pathogens is a concern. Luckily, there are devices on the market that prevent backflow.

What are Backflow Prevention Devices? 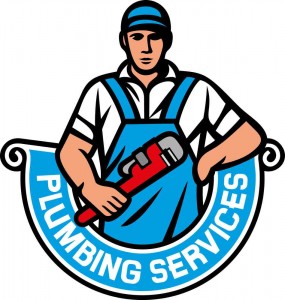 Devices like an air gap and a check valve are used to prevent backflow. An air gap is mounted onto a drain pipe of water equipment. It is designed to prevent contaminated water from flowing backwards.
This device is commonly found on dishwashers, kitchen sinks, and water softeners. A check valve is designed to force water to flow in one direction. This device comes in two shapes: a ball or a swing.
Keeping the water a family drinks and bathes in clean is necessary in keeping a family safe. Because blockage is hard to detect without there being a backflow, it is recommended that a homeowner has testing done.
Backflow testing is a measure in preventing pathogens that cause serious illness from entering a home. If a homeowner plans to renovate, remodel, or build their home, they should consider having air gaps and check valves installed onto their plumbing system.

Want more information on backflow testing in your Arlington area? Just call The Plumbing Dr. at (703) 525-9280, and take the proper precautions.